We’re excited to announce that we will be launching a working group series for anyone part of a Brigade who is interested in/ already working on projects around Record Clearance! [This series took place in December 2020. See below for recordings from the workshops and access to the presentations]

The Network Team recently started looking into ways to further the Creating Pathways to Record Clearance Priority Action Area, in addition to the project canvasses created for this priority action area. As part of this work, we worked together with volunteers part of the #cleanslate group on CfA Slack who were already an organized group of volunteers active in the record clearance space through projects and collective ideation. This core team held weekly meetings, and from these meetings, it became clear that Brigades still feel a lot of need for support in tackling record clearance projects in their communities. This gives us a prime opportunity to engage the Criminal Justice team at Code for America to work together on sharing best practices in the Criminal Justice space, and particularly on Record Clearance projects.

Out of the core team’s ideas, came the idea of a working group series in which volunteers interested in record clearance projects can learn about this project topic in the areas of policy, design, and workflow from Code for America’s Criminal Justice team, and ideate on their projects. Volunteers who participate in this series will feel as if they have gained additional knowledge and skills to work on record clearance in their communities.

The workshop series consists of two workshop sessions, one and a half hours each, and an opportunity to sign up for office hours with members of the Criminal Justice team. The two workshop topics are: 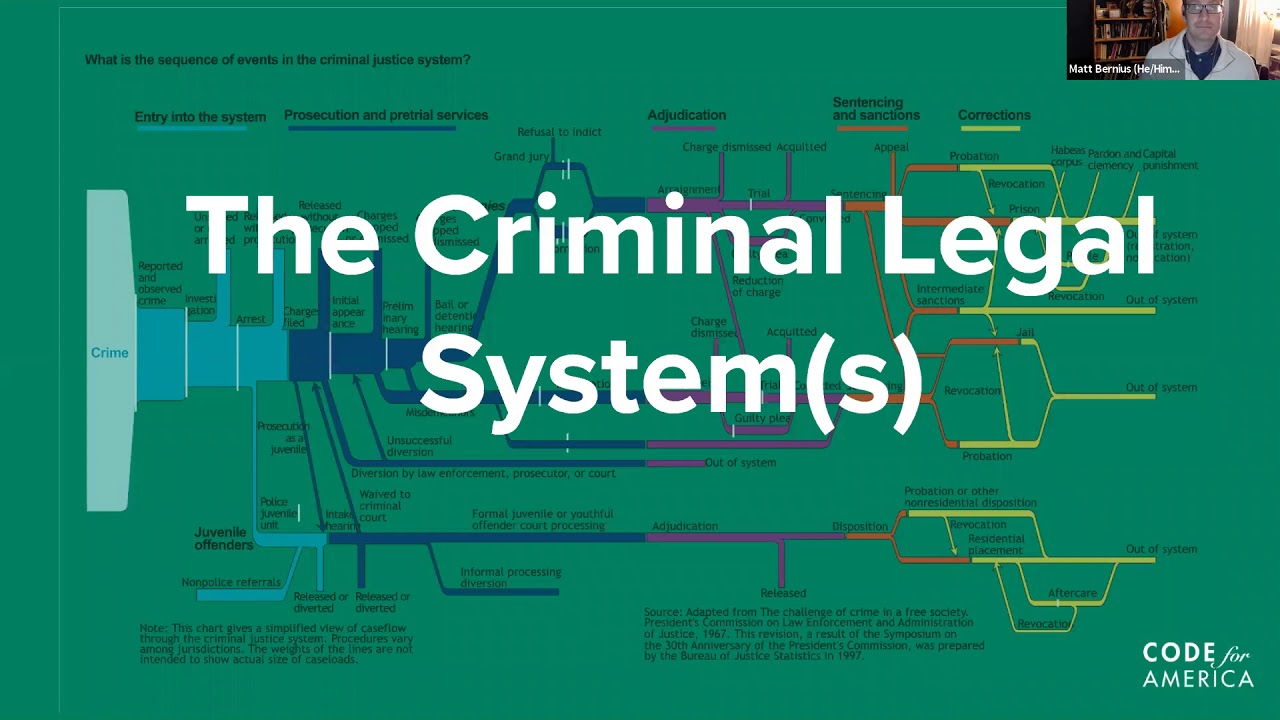 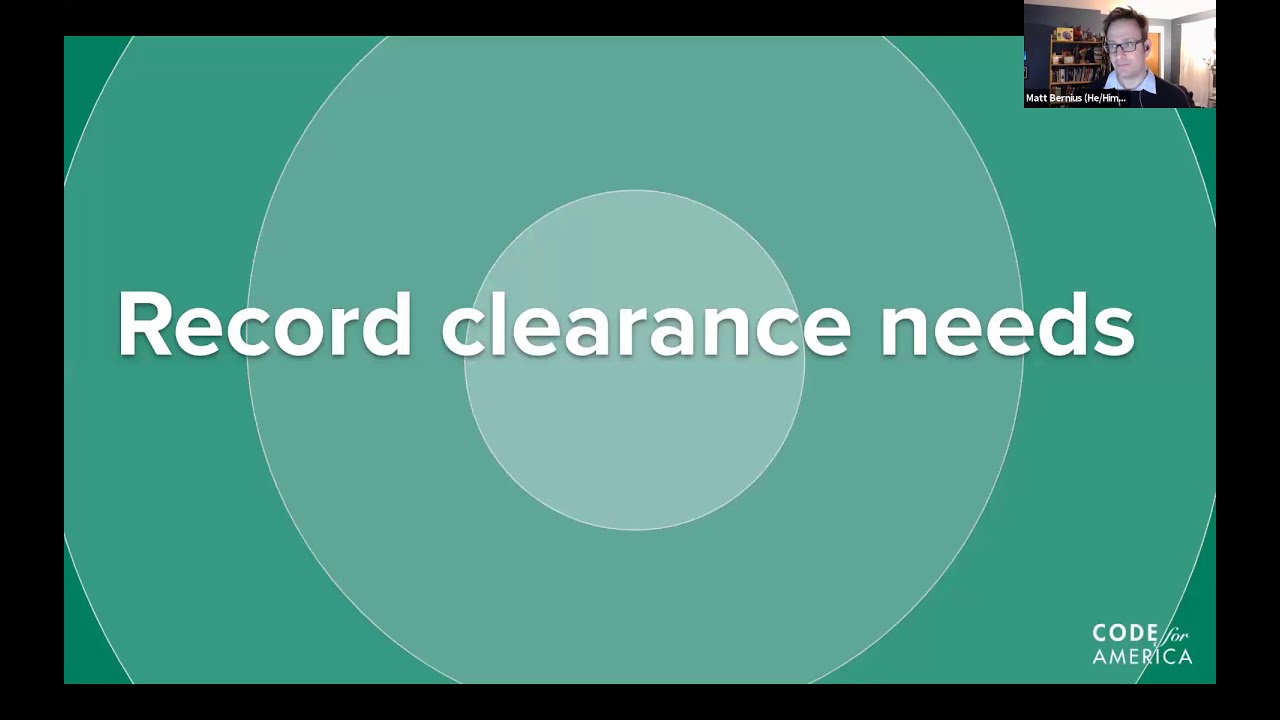 The workshops are open to all who applied, and there will be an opportunity for Brigades to sign up for office hours with the Criminal Justice team.